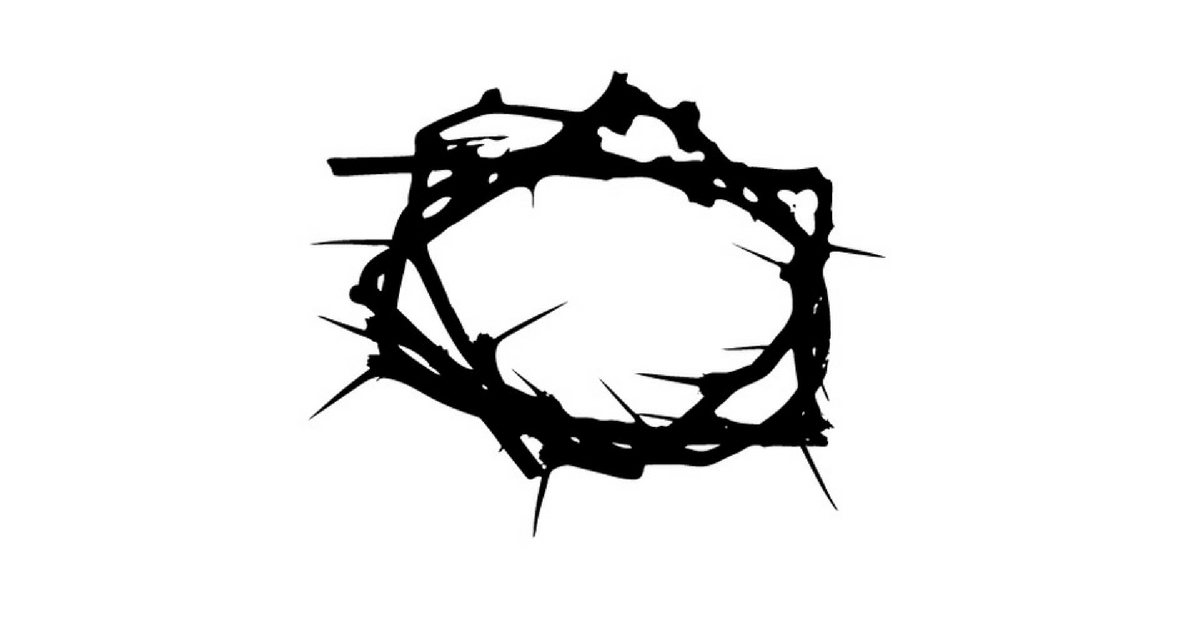 Shouldn’t Christ Have Been More Christlike?

Having The Mind of Christ by Franklin Morris II

Shouldn’t Christ have been more Christlike? It all depends on how we define the word Christlike.

What Does Being Christlike Really Mean?

Sometimes it is said or thought, if this person or that person is more Christlike, then people will actually get along with him or her. If you strive to consistently show people that really know you Christ’s character, they will eventually be at peace with you. If anyone has a negative reaction towards you, you’re not Christlike. But do these thoughts line up with the Word of God? Does being Christlike guarantee that others’ reactions towards you will always be positive? If a positive reaction from others is an evidence of whether or not one is Christlike, did Christ Himself always have that experience with people that knew Him well?

In order to answer those questions, we must look at Christ’s experience in Nazareth, “His own country” “where He had been brought up”. Luke 4:16; Matthew 13:54. On the Sabbath day, Christ spoke of Himself being the Messiah in the synagogue. Luke 4:16-27. Since Christ grew up in Nazareth, His hearers on that Sabbath day knew this about Jesus:

On That Sabbath Day, Christ’s Hearers Were Very Familiar With Him Because:

1. They knew one of His guardian’s name was Joseph. “…All bare him witness, and wondered at the gracious words which proceeded out of his mouth. And they said, Is not this Joseph’s son?” Luke 4:22.****

7. They would know He would go to the synagogue on the Sabbath “as His custom was”. Luke 4:16

8. Even though they were familiar with Christ, they still allowed Him to read from Isaiah in the synagogue. Luke 4:16, 17

9. They knew other details about Christ because again Nazareth was “His own country” “where He had been brought up”. Luke 4:16; Matthew 13:54.

On that Sabbath day, Christ wasn’t speaking to strangers. He was speaking to many people who were familiar with Him for probably many years. When you hear speakers in church, have you witnessed them grow up? Do you know their mothers’ names and their fathers’ occupations? Do you know their brothers and sisters? Again, many of Christ’s hearers knew much more about Him. They had a knowledge of Christ that probably exceeded the knowledge of the background of many speakers that we have listened to.

Christ never sinned against any of the hearers even one time. He was always kind and loving to them, but was He Christlike? How was their reaction to His words?

Did The Reaction of Christ’s Familiar Hearers Testify That He Was Christlike?

“And all they in the synagogue, when they heard these things, were filled with wrath, And rose up, and thrust him out of the city, and led him unto the brow of the hill whereon their city was built, that they might cast him down headlong.” Luke 4:28, 29.

The people who were very familiar with Christ had such intense hatred of Christ that they tried to kill Him on the Sabbath day. People looking at this scene could say, “If Christ was more kind and loving, then those who knew Him wouldn’t act this way. If Christ was more Christlike, then this whole situation would have been avoided. People wouldn’t have tried to kill Christ if He acted in a Christlike manner towards them.” Even Christ’s own brothers who had witnessed His spotless character for years did not “believe in Him.” John 7:2-7.

“People looking at this scene could say, ‘If Christ was more kind and loving, then those who knew Him wouldn’t act this way…'”

Can We Determine Whether or Not People Are Christlike Based On Everyone’s Reaction To Them?

If we judge whether or not people are Christlike by everyone’s reaction to them, then we could be denying Christ’s representatives just like the Jews rejected Jesus. The Pharisees asked concerning Christ, “Have any of the rulers or of the Pharisees believed on Him”? John 7:48. In their minds, only if the rulers or Pharisees believed on Christ would He truly be the Messiah. It was claimed by the scribes and Pharisees that Christ worked through “Beelzebub the prince of the devils.” Matthew 12:22-24; Mark 3:22. Also, the fear of man stopped many chief rulers from fully accepting Christ as their Savior. “Nevertheless among the chief rulers also many believed on him; but because of the Pharisees they did not confess him, lest they should be put out of the synagogue: For they loved the praise of men more than the praise of God.” John 12:42, 43. Many of the common people, too, rejected Christ based on what others thought of Him. “… Some said, He is a good man: others said, Nay; but he deceiveth the people. Howbeit no man spake openly of him for fear of the Jews.” “…The Jews had agreed already, that if any man did confess that he was Christ, he should be put out of the synagogue.” John 7:12, 13; John 9:22

Pilate repeatedly said about Christ “I find in Him no fault at all.” John 18:38; John 19:4; John 19:6. He was warned by his wife’s dream not to have anything to do with Christ because He is just. Matthew 27:15-19. However, He rejected Christ based on what others thought of Him. “And they were instant with loud voices, requiring that he might be crucified. And the voices of them and of the chief priests prevailed. And Pilate gave sentence that it should be as they required.” Luke 23:23, 24.

If everyone spoke well of Christ, then He would have been a false prophet. “Woe unto you, when all men shall speak well of you! for so did their fathers to the false prophets.” Luke 6:26. “Yea, and all that will live godly in Christ Jesus shall suffer persecution.” 2 Timothy 3:12. Can adherents of Bible truth boast of large numbers as evidence of whether or not God is with them? “The Lord did not set his love upon you, nor choose you, because ye were more in number than any people; for ye were the fewest of all people.” Deuteronomy 7:7. Popularity, therefore cannot be a test of Christlikeness.

Many people based their view of Christ on prejudice instead of the Word of God. “Can there any good thing come out of Nazareth?” “Art thou also of Galilee? Search, and look: for out of Galilee ariseth no prophet.” “Is not this the carpenter’s son?” “Have any of the rulers or of the Pharisees believed on Him”? John 1:46, John 7:52; Matthew 13:55; John 7:48.

What is Your Criterion for Christlikeness?

How do you discern whether or not You or others are Christlike? Do you base it on other people’s feelings, or do you base your judgment on the Word of God?

Create your own user feedback survey

***It’s interesting to note that in calling Christ’s Joseph’s son, they denied that Christ was the Son of God. In Luke 2:49, Christ acknowledged that His father was God. Sadly, even His brothers didn’t believe in Him in as well. John 7:2-5.